March – and it’s time for Lizzie Jackson to visit Austin, Texas in the South West of the US. March is also when the SXSW Festival (South by South West) is on. Affectionately known as ‘South By’, by the locals.

It’s easy to see this is a digital tech city. 75,000 people arrive for SXSW which is a festival of component parts – for music, interactive services and content, gaming, film, and education. It’s also a time when the city can take stock of how it’s doing. The Mayors of Texas were having their annual convention when I was there. The Mayors of Nashville, Houston and Austin therefore made an appearance at 'South By’ to give their opinions on the new Administration in Washington. They are going to run things ‘our way’ locally, was the consensus. 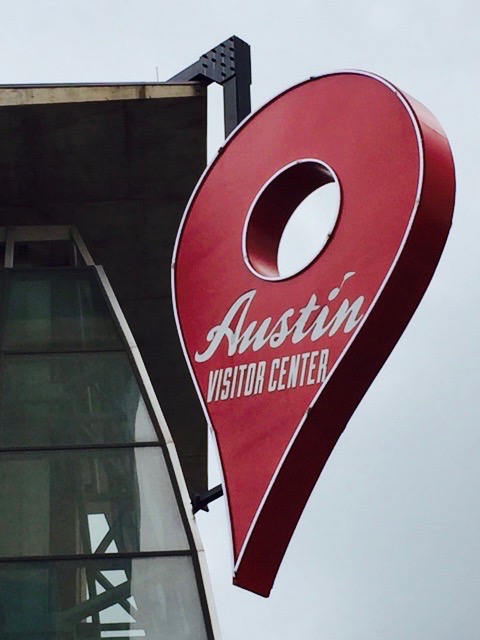 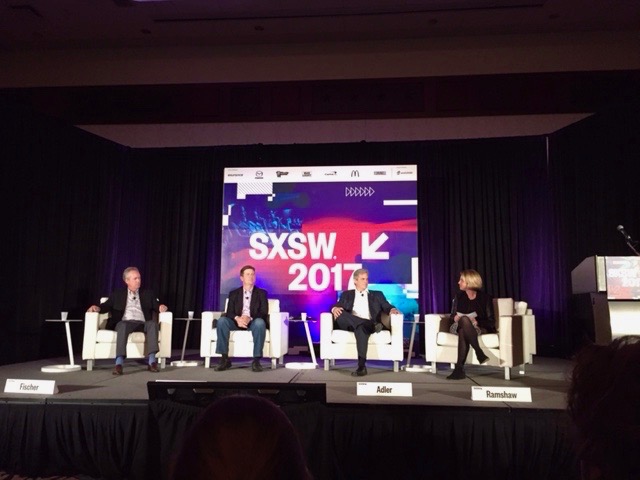 Austin is a centre for the incubation of startups and to support the growth of scaleups. The presence of IBM, Google and banks from Silicon Valley is palpable. There is cheaper office space here and new talent drawn to the city by its cosmopolitan nature and Democrat leanings. According to Dr Elsie Echeverri-Carroll the clustering of high technology businesses has a ‘spiral’ effect. The movement of talented innovators out of the more mature and larger companies spawns new high technology businesses that stay in the area and prosper. The presence of incubators and accelerators also has a strong effect on growth.

At Capital Factory in the Downtown area the entrance lobby shows a logo board of companies who have been associated with the variety of programmes they host on a weekly basis. When I visited Capital Factory had organised several rooms on one floor dedicated to showcasing VR companies and their films and games. Incubators such as Techstars were attempting to continue with their development programmes for successful startups, however the wall of events inevitably included events at SXSW and showcases within the festival.

Austin proved to provide rich data for the project including interviews with industry leaders, innovators, academics, CEOs, and the public service media. It was clear the links between each of these foster innovation and change. What was also clear was the function of the University of Texas at Austin as a central point of knowledge exchange for the city.

We now need to begin coding the interviews, photos, and observations…but that’s to come, after we have visited Detroit, Warsaw, and London.